Many things can cause serious problems in your home. For example, you can experience serious problems due to water concerns, building concerns, or foundation concerns, among other things. One of the most prominent things to consider is animals. While there are many potential pests to worry about in your home, there are a few different animals that you might need to think about more than other animals. Here are the animals most liable to cause damage to your home.

Which Animals Cause the Most Damage to Your Home

When you think of rodents wreaking havoc in your home, chances are that you’re thinking about mice and rats. Although domesticated mice and rats can certainly be great pets, wild mice and rats are much more likely to try to destroy your home rather than being cuddly and nice to play with. Unfortunately, that’s just what they tend to do most easily.

The biggest problem with rats is that they can carry disease with them. However, that’s not where the problems end. Rats can also try to build in the crawl space and in the walls, often utilizing wiring and insulation to build their nests. If they die there, the rodent corpses can become even more of a health hazard.

Though chipmunks and squirrels are technically rodents as well, they’re in a different category because most people don’t think of them as being rodents. Because chipmunks and squirrels tend to spend a lot of time up in the trees, many people don’t think about all the ways they could be extremely dangerous down on the ground, which is unfortunate.

As a matter of fact, chipmunks and squirrels can be some of the most damaging animals that you might have to deal with on a regular basis. Not only are they very common animals, but they’re also great at causing chaos in your home. Gaps in the foundation, ductwork, or chimney can easily let one of these animals in to spread disease and make nests inside your walls.

The biggest problem with snakes is typically that you have to stay extremely up to date on your weatherproofing if you want to make sure you’re keeping them out of your home. Snakes can get into your home through the tiniest little opening, which means that even the smallest opening can be enough to invite a snake inside.

Because snakes are cold-blooded, they actively seek out warm places as soon as the weather starts to change. Although not all snakes are venomous, enough of them are venomous that you should call animal control if you see one. Plus, snakes can pull in larger pests that prey on the snakes, which can be even more dangerous in the future.

One of the first things people notice about raccoons is their opposable thumbs, which make their hands look eerily like human hands. By and large, racoons use these hands to create chaos. There are many ways that raccoons can use their hands to harm your home, and if they’re able to do it, chances are that they’re going to.

You can find raccoons in many areas, which is one of the reasons they can be so dangerous. When they’re so prolific, it’s a good idea to keep an eye out for just about any sign that you’re seeing raccoon problems in the area. Common problems include upturned trash cans, wiring and insulation torn out and strewn everywhere, and ducts completely destroyed.

Not all of these animals are going to be an extremely serious problem in your home. Chances are, you’ll never have to deal with many of them. However, even just one pest problem is too many. As soon as you notice these problems, take the steps necessary to fix them and you’ll thank yourself for doing so. 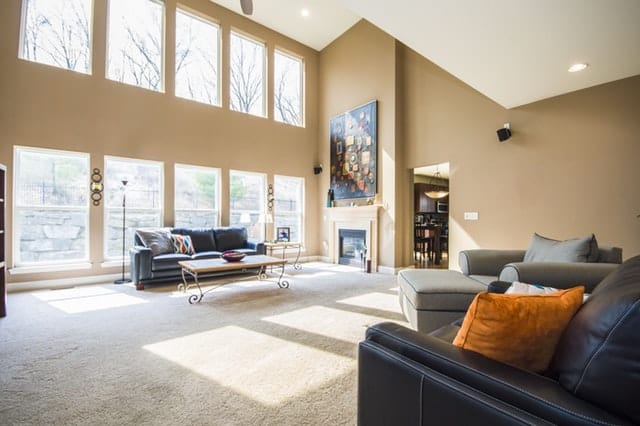 Remove Trip Hazards from Your Home 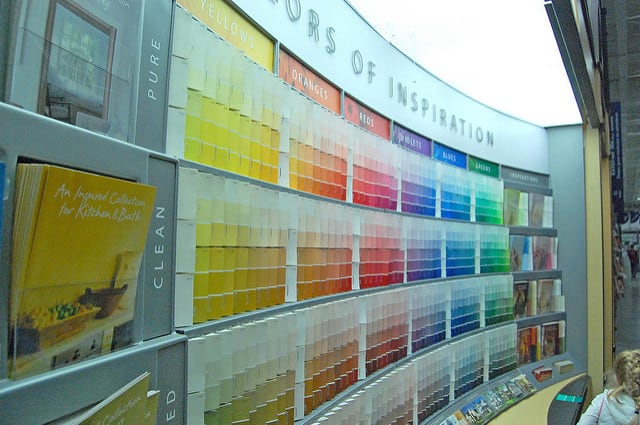 How To Prepare Your Home For A Painting Contractor 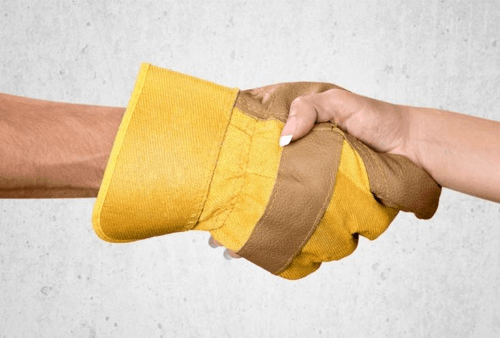 How I Learned to Stop Worrying and Hire a Handyman

Why Are Divorces Lengthier for High Net Worth Couples?