OK, here’s the thing about America: there’s roughly 20,000 cities, towns, and villages. 10 of these places have a population over one million people. To say that America is big is like saying the sun is warm. America is MASSIVE. Even if you visited every state capital for one night, plus one other city per state on a second night, you’d need to take more than three months’ vacation from work.

So, with so many places to visit, why do we only think of New York and Las Vegas as the only two places to visit? It’s insane, when you think about it. What about Miami, Los Angeles, Chicago, Seattle, San Francisco, New Orleans, Boston, and even Honolulu? Many people will be reading this thinking “oh yeah, I want to visit those places, too”. That’s why today, we’re going to take a closer look at Dallas, Texas.

However, before you go racing off to grab your matching set of Texan ranch horse wrangling gear, remember to be well prepared whenever you travel. America is a litigious place and people can run into difficulties for many reasons – speak to a Dallas PI lawyer if you are affected. 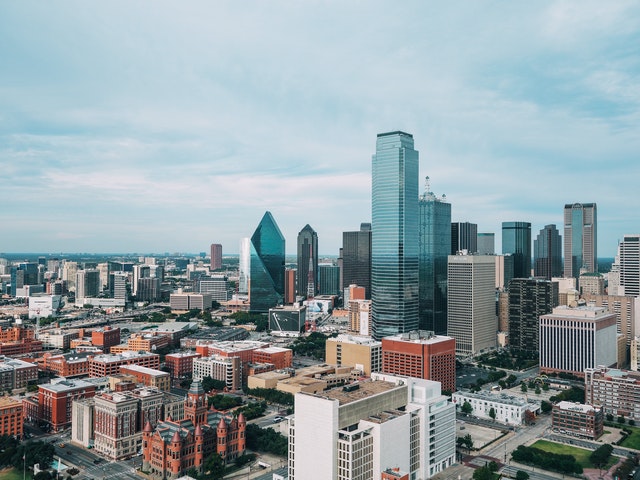 This isn’t necessarily the first place you’d wish to visit if you’re a little scared of heights. Why? Because at 171m tall it’s a long way back down the stairs if you don’t fancy the elevator (almost 1,000 steps is what it takes to ascend/descend this giant of a tower).

What to do when you’re up there? Take it all in, of course. Experience a 360-degree view of the city. But that’s not all. If you really can’t be bothered turning your head, take a window seat at the revolving Cloud Nine Cafe, allowing you to take in panoramic views with food and drink without moving a muscle. Awesome.

The macabre side of history

Visit the sixth floor museum at Dealey Plaza. There aren’t really any massive tell-tale signs from the outside of the museum’s existence (perhaps that has changed now) but it’s there. This is the vantage point from where the JFK assassination took place according to the official version of events, but there are plenty of conspiracy theories out there.

Why not take a look for yourself, stand where history happened and see what you think. Was this the spot where it all happened? There are storyboards and screens playing looped videos to help tell the story. ,

You may also wish to visit the Perot Museum of Nature and Science. Five floors of glorious interactive exhibits on dinosaurs, astronomy, and much more. Hours of fun for all the family. 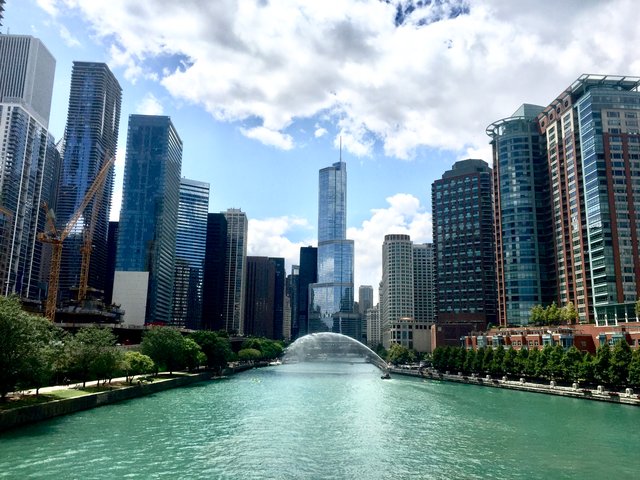 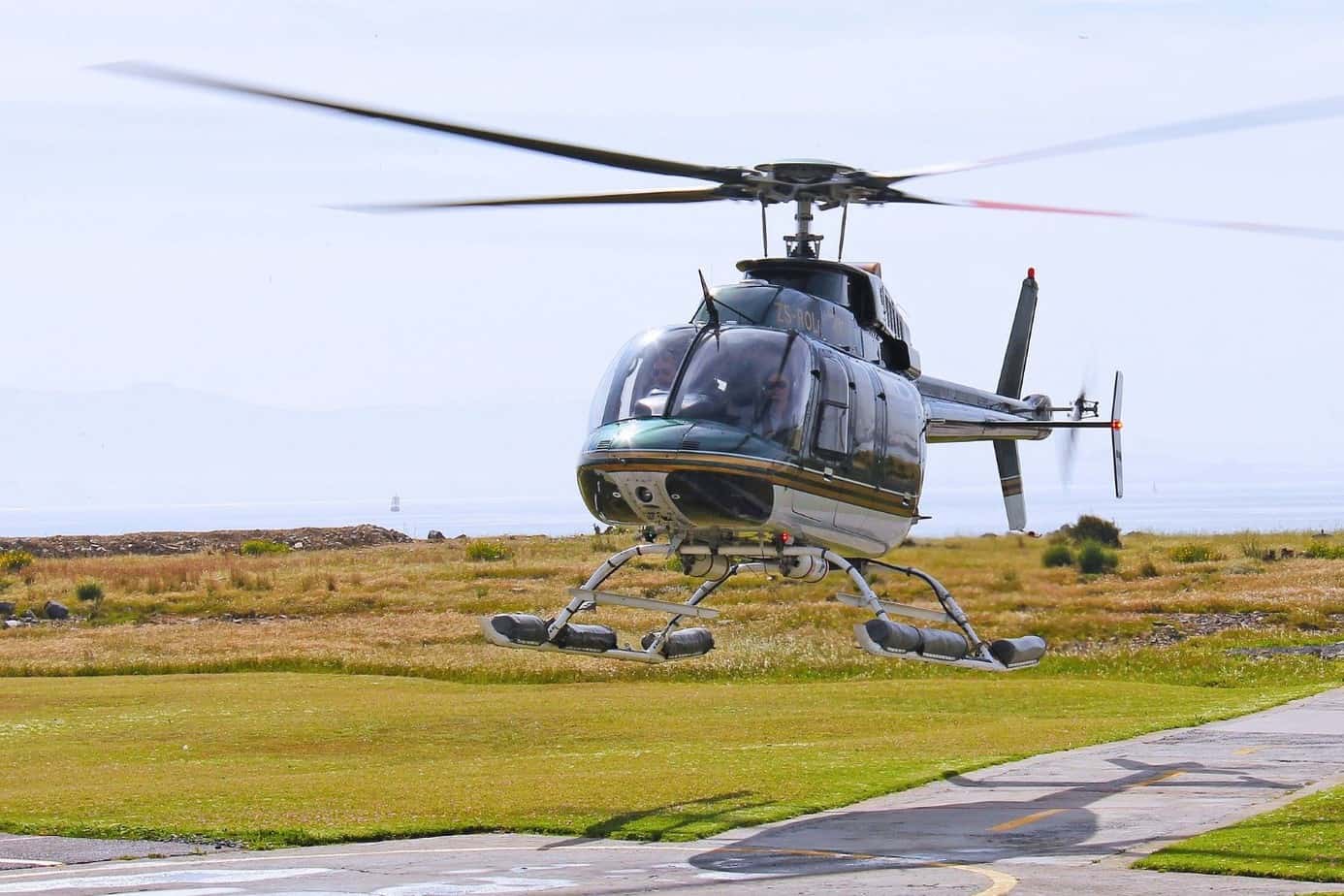 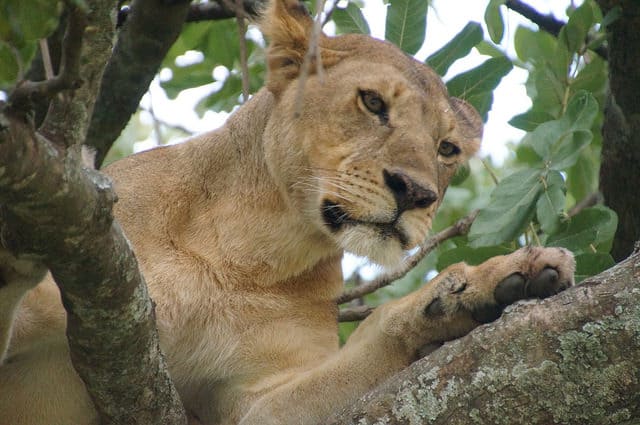