Home > events > The Time of the Tulip Mania
0
Search
Share the article:

Can you imagine society gong crazy over tulips? It is quite hard to think about these days in an era of technology and many status symbols and assets.

But remember that times were much simpler back then, and times were slower for most people. It was undoubtedly a time when people could stop and smell the dutch tulips during their regular commutes in their lives.

But for some intriguing reason, people would start not only to pick a few tulips on the way home but would speculate on these items and bid them up to prices that would seem out of this world for tulips.

Let’s find out more about the tulip bubble and how it came to be in the seventeenth century.

The Dutch Golden Age and Tulips

The Vereenigde Oost-Indische Compagnie (VOC) facilitated the rapid growth of trade, creating wealth for citizens and those who would gravitate to the Dutch region. The influx of people would foster further business and invigorate growth in the region’s critical areas and docking points.

Of course, a time of great wealth would encourage arts, culture, and empower painters such as Rembrandt and Vermeer. The painters would create masterpieces that evoke emotions for centuries to come.

You would find fantastic museums, manors, compelling canals, and impressive warehouses and gables. The Dutch Golden Age would lay down the cornerstone for the present version of the Netherlands.

In this splendid time, massive dutch tulip speculation would take place and leave some wealthy beyond their wildest imaginations and others destitute. 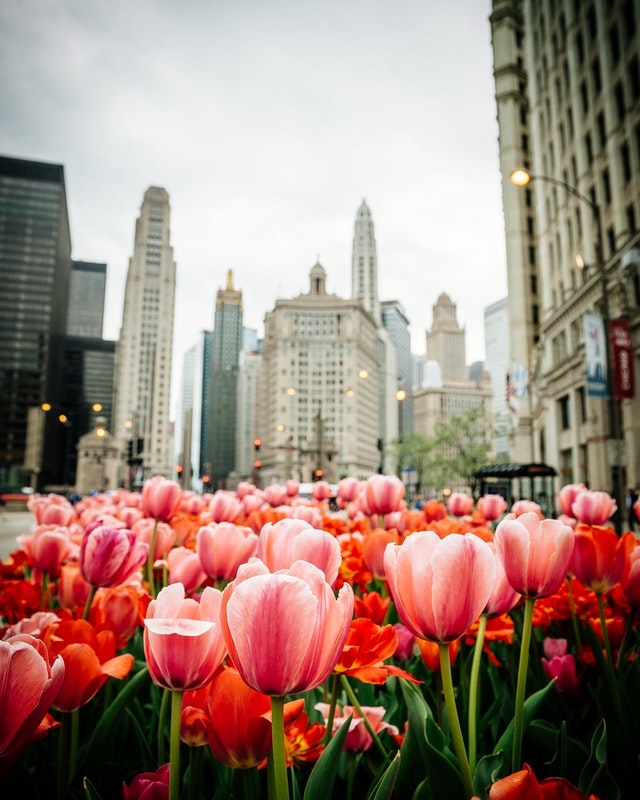 The Price of Dutch Tulips During the Dutch Golden Age

The price of Dutch Tulip contracts would rise to extraordinary levels. At one point in the tulip mania, people could find a few bulbs that sold for more than eight times the yearly income of a respected worker in that era.

One simple fact was that people appreciated dutch tulips but increased their enthusiasm for these fashionable tulips during this era.

Unfortunately for some individuals, the tulip contracts and general prices would fall down to more reasonable levels after a short time. The Dutch Tulip event would mark one intriguing event for the financial world. It would be the first time that the modern financial world saw what was known as a bubble.

There would be many more to come, but this would be the first to occur in a wealthy nation.

Such an event made sense in the dutch region, where per capita income was at higher levels. People had the means and time to speculate and increase the price of a good like tulips.

Indeed, many individuals would learn much from this era. For instance, it would bring about more markets like futures markets, paving the way for derivatives in more sectors.

The tulip event would also inspire books like the Extraordinary Popular Delusions and the Madness of Crowds and other notable books and theories.

Thankfully, the madness would subside, things would return to normal, and people could purchase tulips at normal levels over time. Fast forward to today, and you can buy a few tulips for a reasonable price. 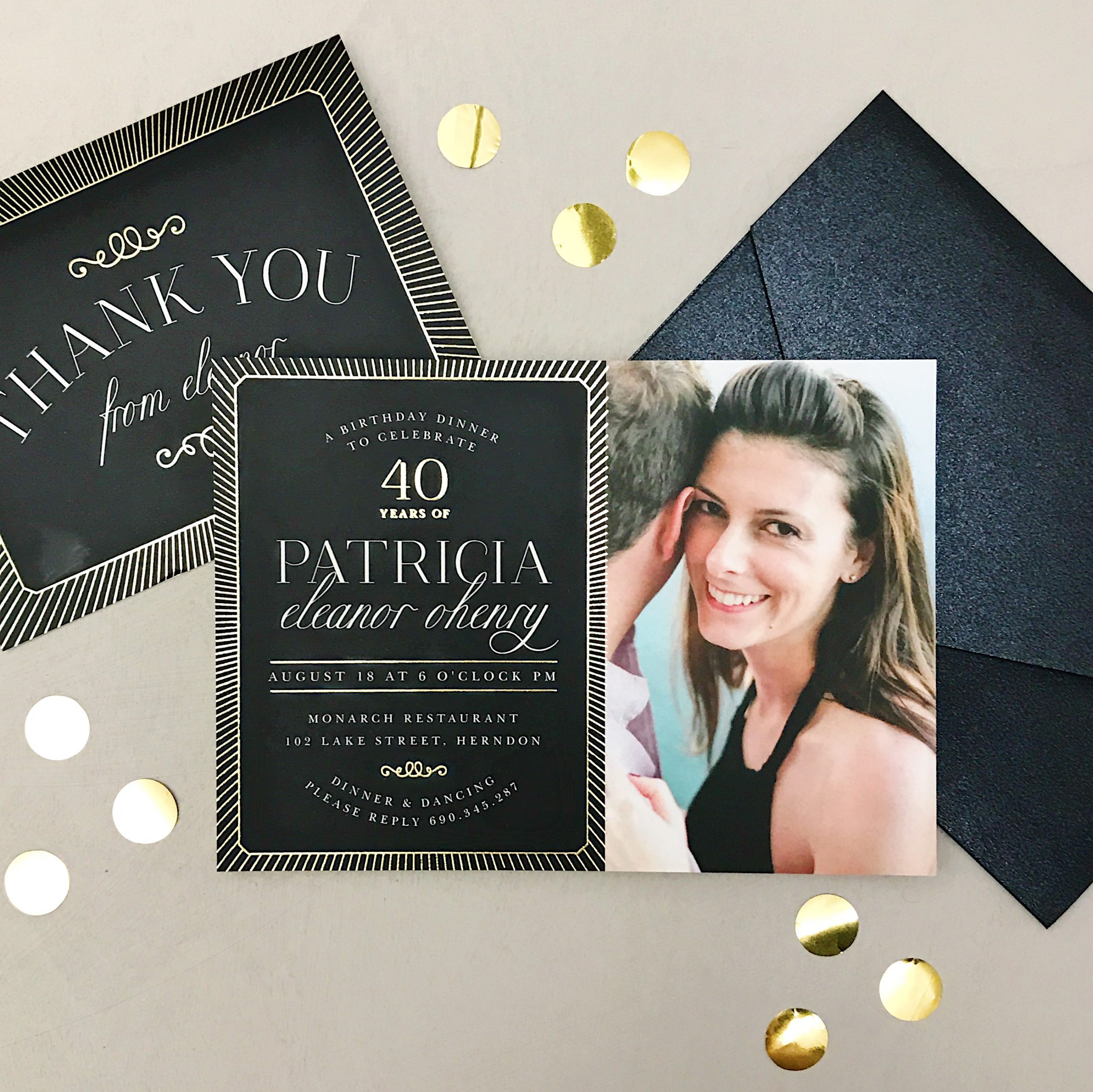 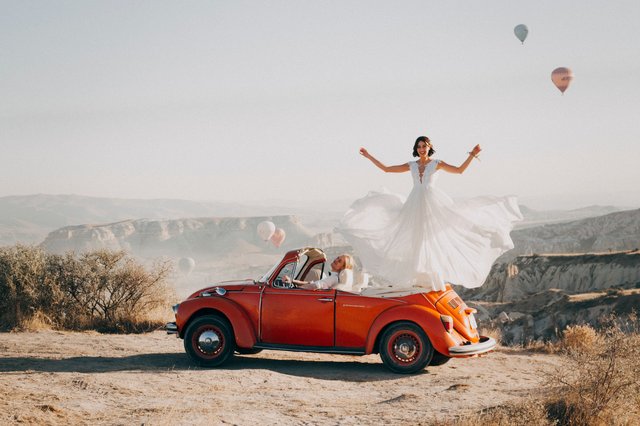