Home > Travel > Top Things to Do in Pune
0
Search
Share the article:

The city of Pune is acclaimed as the “cultural capital” of the state of Maharashtra in western India, thanks to its prominent role in Marathi history and the many pivotal institutions and establishment it contains. It offers a wide variety of destinations for the traveler. There are certainly plenty of interesting things to do in Pune.

Probably the leading “don’t miss” attraction in the city is the Aga Khan Palace. Built by the 3rd Aga Khan in 1892, it became associated with the Indian independence movement when Mahatma Gandhi and his wife Kasturba were held under house arrest there. In 1969 the 4th Aga Khan gave it to the nation, and in addition to magnificent architecture the Gandhi National Memorial Society maintains Gandhi’s monument there, including where his ashes are enshrined.

Something which it may be surprising to find on the downtown Jungli Maharaj Road is the Pataleshwar Cave Temple.  This temple to Shiva was carved out of the cave in the 8th century, and is now in the heart of Pune. Another prominent temple destination is the Ganesha temple of Shreemant Dagdusheth Halwai Ganapati, site of repeated daily observances, and annual events such as the spring Mango Festival, where over 11,000 of “the king of fruits” are  offered to Ganesha and distributed to devotees. 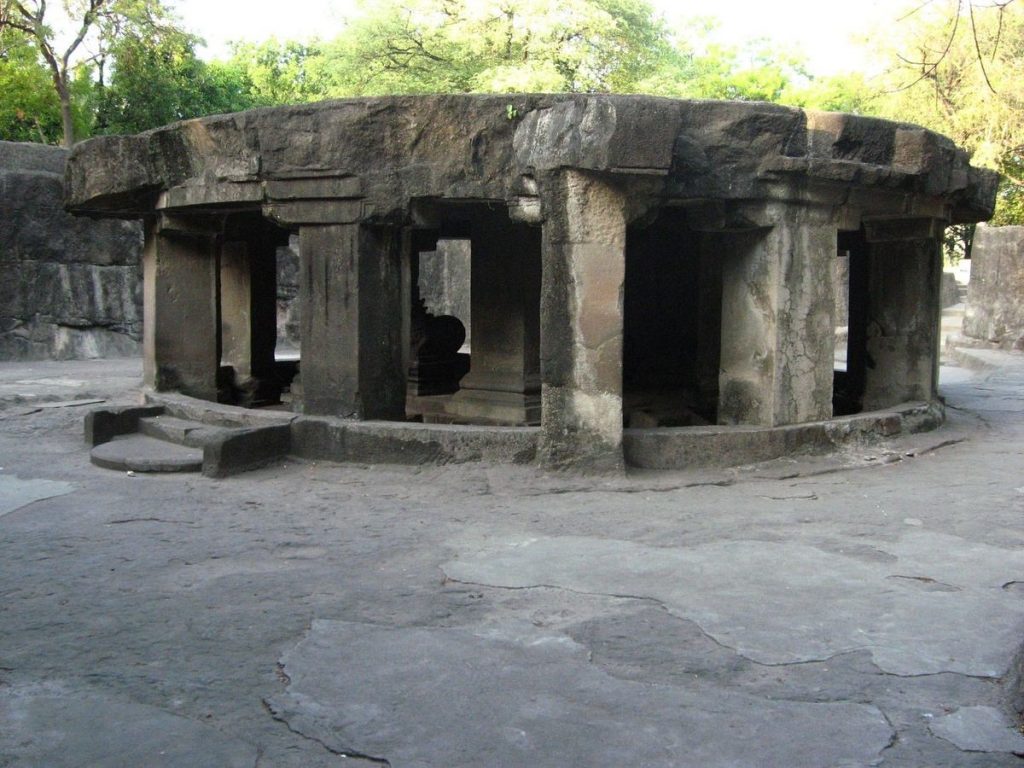 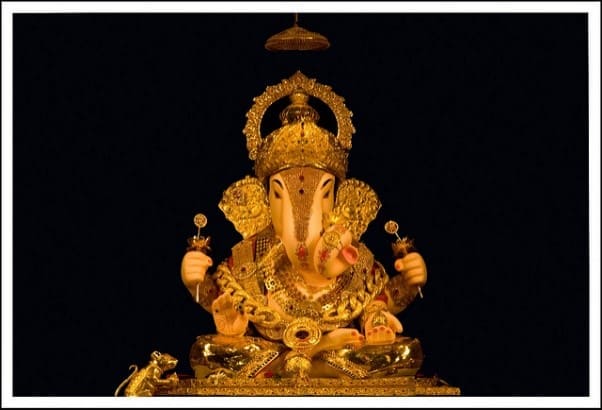 Standing out among museums in the city is the Raja Dinkar Kelkkar Museum, founded on a massive collection of Indian arts and crafts comprising thousands of items in wood, ivory, metal, stone, and other mediums. There are large collections of vessels, musical instruments, and door frames. Another kind of exhibit is to be found at the Darshan Museum, which sets forth the life of Sadhu T L Vaswani in 3-D and holographic scenes. 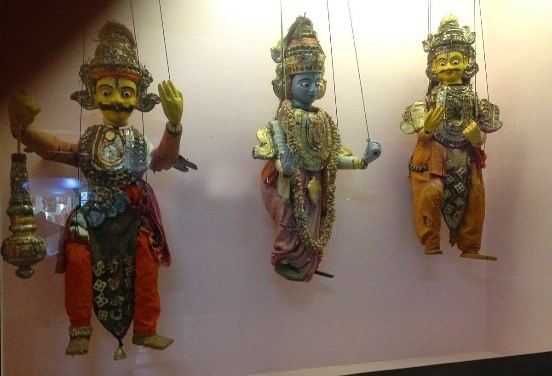 Formal gardens in Pune are popular for walking and photography. One of the most prominent is Pu La Deshpande Udyan, or the Pune-Okayama Friendship Garden, so called because it is modeled on the Koraku-en Garden in Okayama Japan. Another is the Osho Garden, maintained by the Osho Ashram in the prestigious Koregaon Park neighborhood.

When it is time to eat, there are establishments with specialties not to be overlooked. Budhani Bros Waferwala is a place for kinds of, well, wafers: whether potato, banana, cheese, masala, or what have you. ABC Cheese Farms has spent 40 years making over seventy varieties of cheese, including varieties with whiskey, wine, and coffee. And Kayani Bakery is famous for its Shrewsbury biscuits, as well as traditional delicacies like khari,  mawa cakes, and cheese papdi. 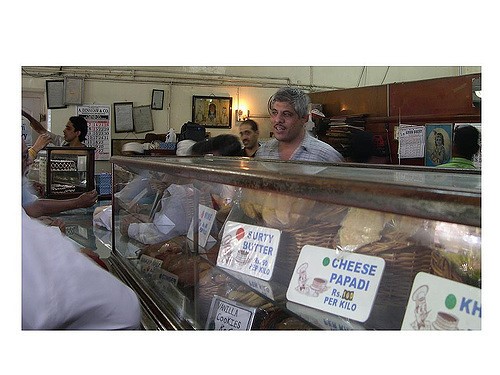 For those interested in going farther afield, there are numerous popular tourism destinations near the city. One such is a trip of 15 miles to the fort at Sinhagad, perhaps two thousand years old, and site of celebrated Maratha-Mughal battle in 1670, among other engagements. Another is hiking trips to view the Mulshi Dam and its surroundings.

For more recommendations from Pune locals, you can consult discussion here. 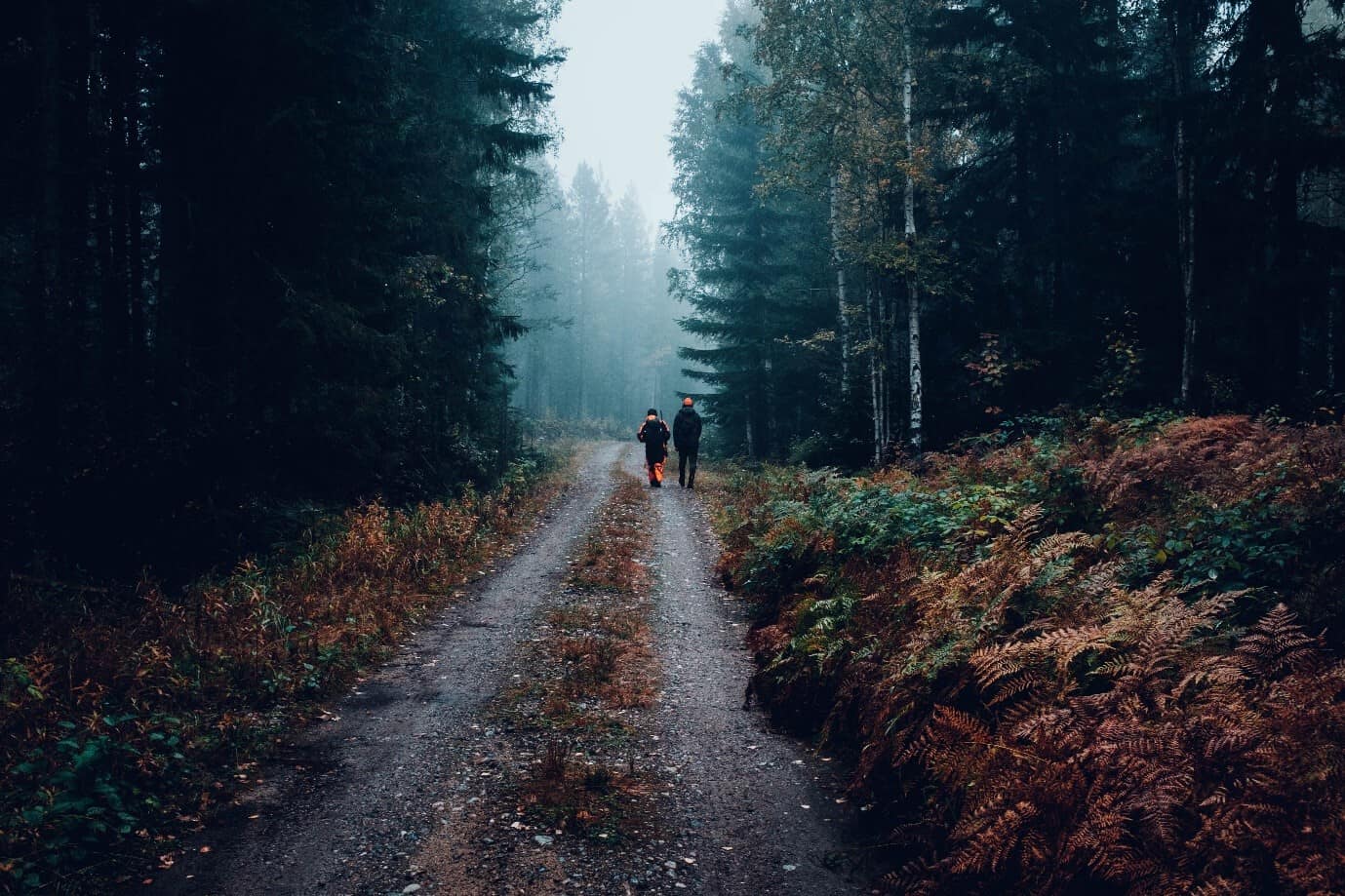 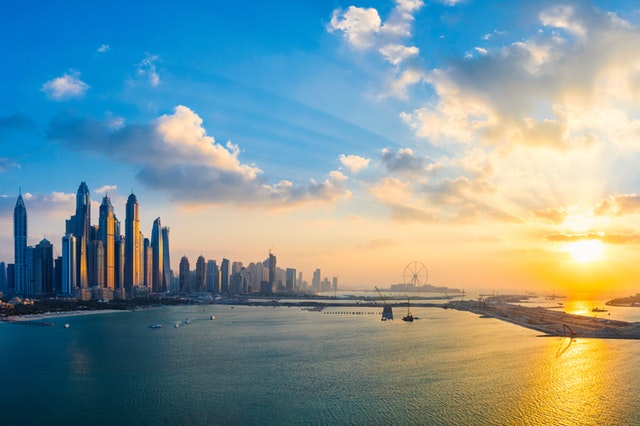 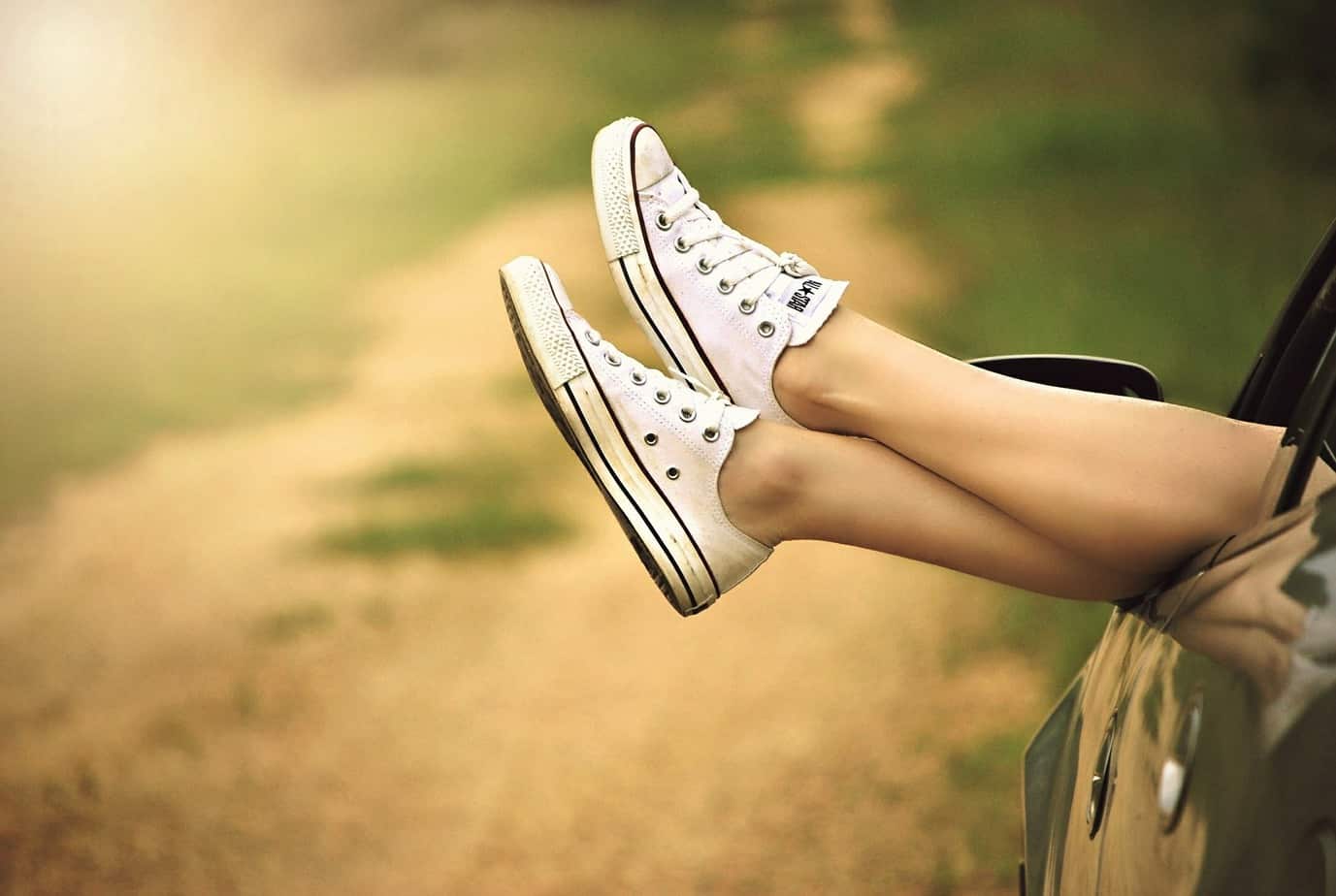