When you hear the words ‘airport lounges’, the instant connotation is ‘luxury’, quickly followed by ‘expensive’. However, don’t be fooled. Airport lounges aren’t exclusive to VIPs paying out extortionate amounts of money for a flight. There are actually lounges just for those normal day to day individuals who are looking for a bit more peace of mind. Namely families. Holidaying as a family is not only expensive for the sheer numbers, but can also be stressful, especially depending on the age range you’re travelling with. Considering booking an airport lounge for you and your family might just be your saving grace, and here’s why.

No one particularly enjoys the cold, metal chairs dotted around the airport. If you manage to grab one of them in the first place, that is. The sharp coolness of them goes right through you and, when it comes to waiting around hoping to board any minute, they’re not the best place to sit back, relax and read or scroll through your phone. And that’s without adding the equation of children on top. Airport lounges, on the other hand, are the epitome of comfort. Providing comfortable seating and, even in some cases, play areas, you and your family can re-energise (or, in some cases, rid yourselves of excess energy) and not feel as though you’re just taking up space and getting in the way with your loud family.

Averaging at £20 per person, airport lounge passes may have the potential to wrack up a scary total when travelling as a big group. However, considering the average costs of airport expenditure sits around the £52 mark per person, you’ll be saving yourself over 50% of your usual spend on all number of things. From food and drink to magazines and newspapers, avoid the cost and cater to everyone’s tastes with an airport lounge. Providing a spread of food and drink, avoid not only the premium charges generally added on top of original prices in the airport, but also say goodbye to queues. Need more reasons to choose an airport lounge next time you fly? Well, as well as being able to find good deals and Promo Codes For Executive Lounges, airport lounges give you the ease of picking and choosing what you want without having to wait around. Likely with one child tugging your arm to look elsewhere, the other having a complete meltdown in the middle of the airport. Choose and save using voucher code websites.

Going on holiday as a family should be a social occasion. That said, if you’re holidaying with a teenager or your two-year-old is driving you absolutely up the wall, it’s always going to come as sweet relief to be able to plug in and shut off for a few minutes. Many airport lounges come with speedy WiFi, separate to that of the public airport WiFi slowed down because everyone is on it, as well as sockets to charge up. Allow daddy to take the wheel on childcare and update your group of girl friends on your airport arrival or tune out those pre-flight nerves with a mediation app. You can also lull your children into a few moments of calm with the promise of screen time playing on your tablet or watching a cartoon. Remember, this holiday is as much for you as your children, so find those stolen minutes of peace when you can.

Unlike the wide-open expanse of an airport, lounges are enclosed and far safer. Full of energy and excitement, keep all eyes on your kids without going into panic mode by booking the whole family into an airport lounge. This gives your child the freedom to run around and play without fearing them straying too far and getting lost. Not only does this give them the room to let off some pent-up energy and, fingers crossed, mean they’ll be more settled on the flight. It also avoids them sensing your own anxieties about flying, whether because of handling them or a genuine fear of flying. By exuding a sense of calm, they too will be relaxed at the prospect of the flight and likely be easier to handle having been allowed to explore and play rather than being constrained. 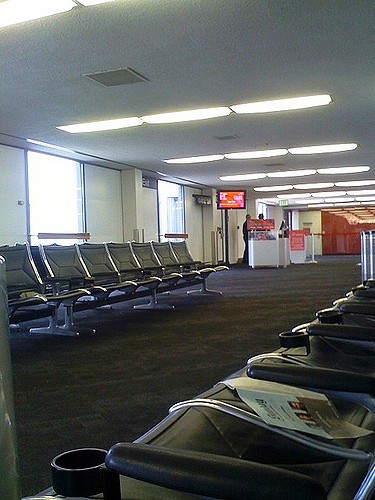 The likelihood of getting a seat in the airport close to the latest flight information is fairly unlikely. No need to labour over that ‘summer body’ with extreme workouts and dieting, because you’ll be up and down like a Yo-Yo, waiting in trepidation to find out where your departure gate is. Clustered in with the rest of the airport, you have to either choose between sacrificing a moment to sit down or walking the same walk over and over, living in hope they’ll finally announce gate numbers. But with an airport lounge, you can expect accessible screens with your flight information to be clearly displayed. No need to crowd around one screen, you can glance up from your book or drink and be up to date on the status of your flight.

What’s worse than the idea of wrestling your children to the airport? The thought of inpatient children waiting in long security and boarding queues. Impatience leads to whining and whining undoubtably leads to bad behaviour. When booking an airport lounge though, you may be met with the pleasant surprise of additional perks. Many airport lounge bookings also mean you get fast track privileges. Bump yourself up to the shorter, less stressful queue and whizz your way through the most mundane parts of the airport process. As well as security, you can also expect to be able to board the plane first, meaning any seating tantrums can unfold without the audience of a full plane.

When it comes to holidaying as a family, the key thing to remember is this holiday is as much for you as it is your children. If there is a way to save you getting flustered, you should seriously consider it. Not only do airport lounges offer a calming refuge, they also will save you on airport expense and give your child the freedom to play. Really, is there any better way to kickstart your holiday? 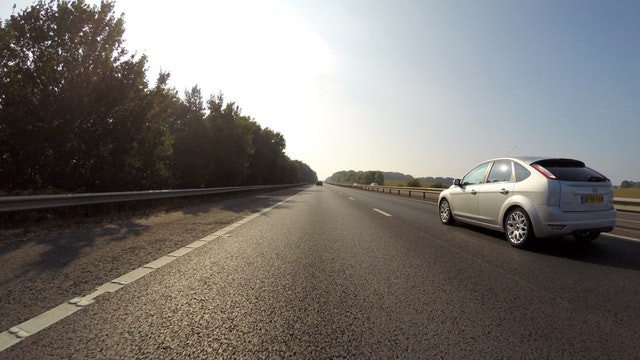 Wheels of the Road 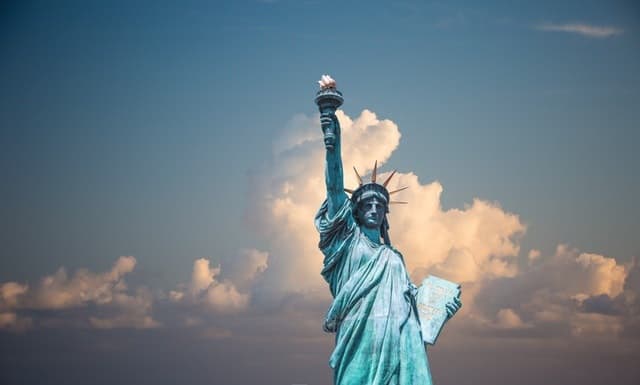 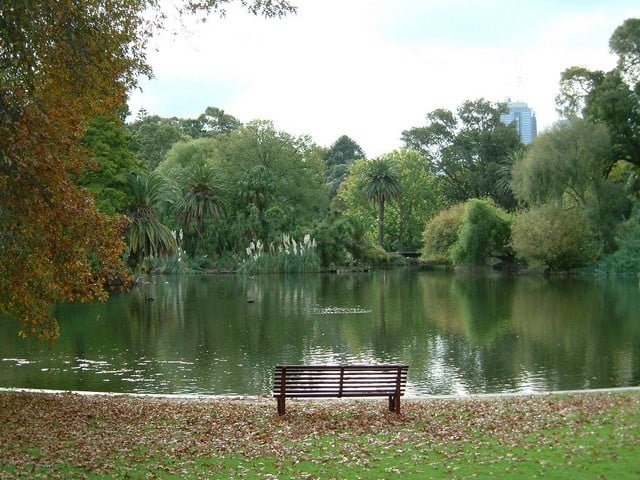 The Best Picnic Spots in Melbourne

How to Travel to Okinawa without Hassle

How to Avoid Sliding into a Gambling Addiction