Home > Travel > Why Should You Live on Long Island?
0
Search
Share the article:

New York City is one of the United States’ most famous and iconic cities. Not too far away from New York City is Long Island, an expansive island that stretches outward into the Atlantic Ocean. Long Island often gets a bad reputation for how densely populated the area is and the rudeness of some residents, but the area definitely gets more hate than it deserves. There are actually several positives about Long Island that make living in the area an absolute blast. So what’s so great about Long Island, and why would you want to look for Long Island Houses for sale? Here’s why you should live on Long Island.

When you think of beautiful beaches, many people often think of the beaches in Florida and California. While these beaches are gorgeous, they certainly aren’t the only beaches in the country. In fact, Long Island has its own high-quality beaches, providing residents with the ability to have some summer beach fun in what is essentially their own backyard. Living so close to the beach is a huge positive, so if you’re someone who loves going to the beach, then you’ll love living on Long Island. 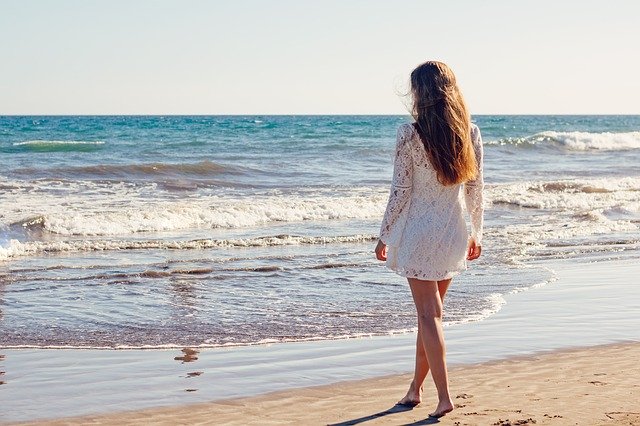 If you ask any Long Islander what they love most about their hometown, they’ll probably tell you that it’s the fact that they get to experience the best of both worlds when it comes to city and rural life. As mentioned before, Long Island is extremely close to New York City, as getting to the city is only a short drive away. Despite having complete access to nearly all of New York City’s amenities, Long Island doesn’t have to deal with many of the negatives. For example, you won’t have anywhere near as big traffic jams, crime rates are lower, and housing is less packed. Being able to enjoy the best of city life without having to deal with the negatives is a huge attraction, and is one of the many reasons why living on Long Island is great.

Many people believe that year-round warm weather is the best type of climate to live in, but not everybody thinks like that. Long Island is located in the northeastern portion of the United States, meaning that the area goes through all four seasons of the yearly weather cycle. In the fall, temperatures begin to drop, and leaves begin turning a beautiful color. During the winter, temperatures get even colder, and beautiful snow begins to fall. In spring, flowers begin to bloom, creating some absolutely gorgeous landscapes. When you live in areas that are hot year-round, you never get to experience these unique seasons, but in areas like Long Island, you can.

When it comes to cuisine, Long Island is in an extremely unique spot. The area is extremely close to New York City, meaning that the wide variety of food and restaurants available to the city is also available to Long islanders. If you want to eat at a world-class New York restaurant, all a Long Islander has to do is go for a short drive. However, Long Island also has some great cuisine on its own accord. First, the area’s location by the sea makes it the perfect location to get plenty of fresh seafood. In addition, there are many local farms in Long Island, meaning that fresh produce, dairy, and meat is never too far away. Long Island’s unique location and community make the available cuisine extremely diverse, perhaps the most diverse in the entire country. 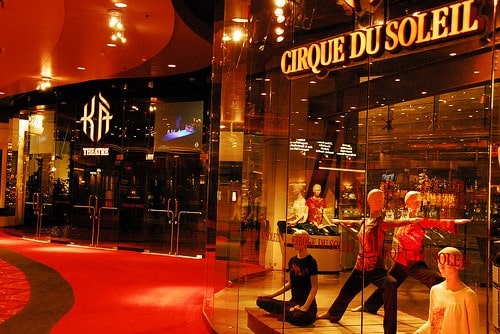 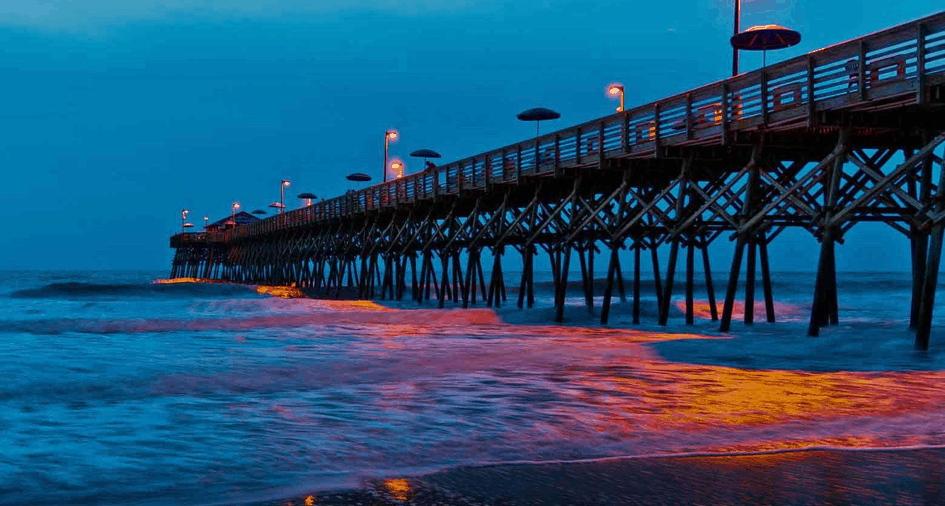