Travelling is not just about the locations that you visit, it is as much about the people you meet along the way. Backpacking around Indochina, and indeed Asia in general, is a true experience and there is every likelihood you will meet people of like mind; inquisitive free spirits seeking adventure. Hostels provide genuine value wherever you go in Asia and who knows? You may team up with people you meet along the way and end up with life-long friends.

In Cambodia, Siem Reap’s initial appeal is its proximity to the UNESCO World Heritage site Angkor which dates to the Khmer Empire. It is a complex worth a few days of anyone’s time covering over 400 square kilometres in all with the highlight being Angkor Wat which is among the most photographed temples in the world. Siem Reap has benefitted enormously from the popularity of this iconic complex. 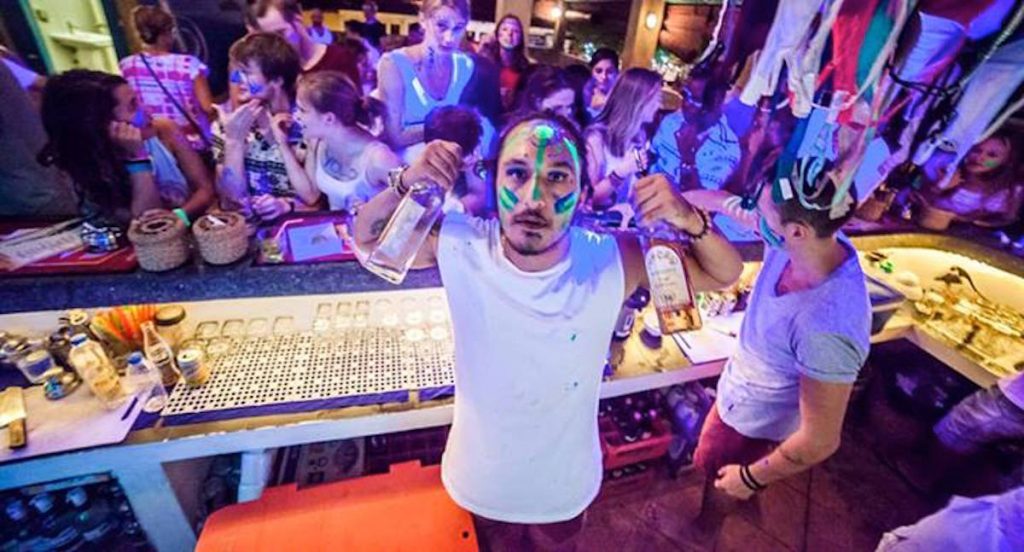 The City caters for people of all ages and its nightlife ensures that there is never a dull moment. Places like Mad Monkey Hostel near Pub Street have welcomed backpackers from all over the world for a few years now and its popularity as the best place to stay near Pub Street ensures that its guests can enjoy the night as much as the day. The Hostel’s capacity is more than a 100 per night, an obvious chance to meet plenty of new friends. While there is a pool, bar and restaurant facilities on site, the nearby Bar Street is definitely a place to visit during your time in Siem Reap.

Its official name of ‘’Street 8’’ was never really what travellers would ask for because Pub Street was always a more obvious name. The sign ‘’Pub Street’’ has been hanging there now for a decade. It is the place in Siem Reap to find cheap beer and a range of food, reasonably cheap as well.

The party doesn’t start as soon as the sun sets; the music comes later and there is time to eat before joining in with everyone else to enjoy one large party. Even if you just want to sit back and watch, you’ll have a smile on your face immediately. After sunset, the street is closed to traffic and is transformed into a throng of pedestrians who come from all over the world.

The Street is little over 100 metres long but is jam-packed with bars, restaurants and street vendors selling distinctive local delicacies. If you fancy a pub crawl from one end to the other, you would have to miss a few places out because you would not reach the far end otherwise.

It was only 20 years ago that this ‘’entertainment street’’ was developed. Before that, it was just a dirt road and then Angkor What Restaurant opened as tourist numbers began to grow. Singaporean Asian Rooftop Restaurant followed soon afterwards and although that has now closed, the Red Piano Restaurant, the third to open, is still located at one end of the street.

Red Piano Restaurant is a good starting point where you should try a ‘’Tomb Raider’’ Cocktail which Jolie’s favourite when see stayed in Siem Reap in 2001 during the filming. If you make it that far, your last stop is likely to be Banana Leaf Restaurant at the other end. If you don’t make it all the way on your first night, go in reverse the next one evening.

Should you want to start with a meal, restaurants will offer an authentic Cambodian BBQ called “Sach Ang Phnom Pleung” which translates into “Fire Mountain BBQ” which comes in the shape of a volcano with the steam off the food giving the impression that an eruption may be coming.  You can expect frog, snake and croc among the meats incidentally in a noodle and seasonal vegetable broth. You should follow that with deep-fried ice cream rolls which are available from street vendors all along Pub Street.

Temple Club is probably the most popular place in which to finish the night. It has all you would expect from a modern disco and how long you stay may be dependent upon how early you must make a start in the morning.

If you have not tried hostel accommodation before, Siem Reap may be the place to start. It is a safe city with everyone intent on enjoying themselves. When backpacking, your itinerary may be very flexible so always be able to stay in Siem Reap for that extra day. 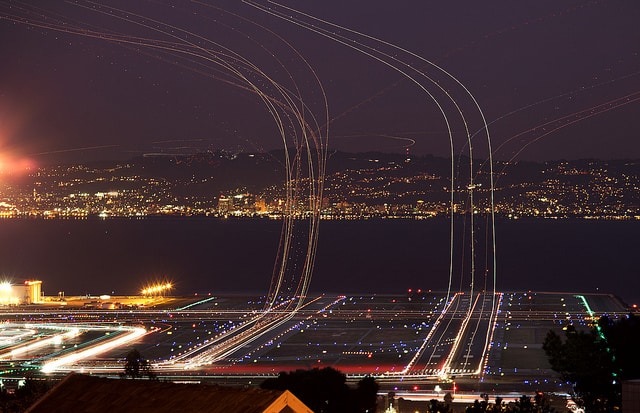 The Breakdown You Need on Securing Low Cost Airport Parking 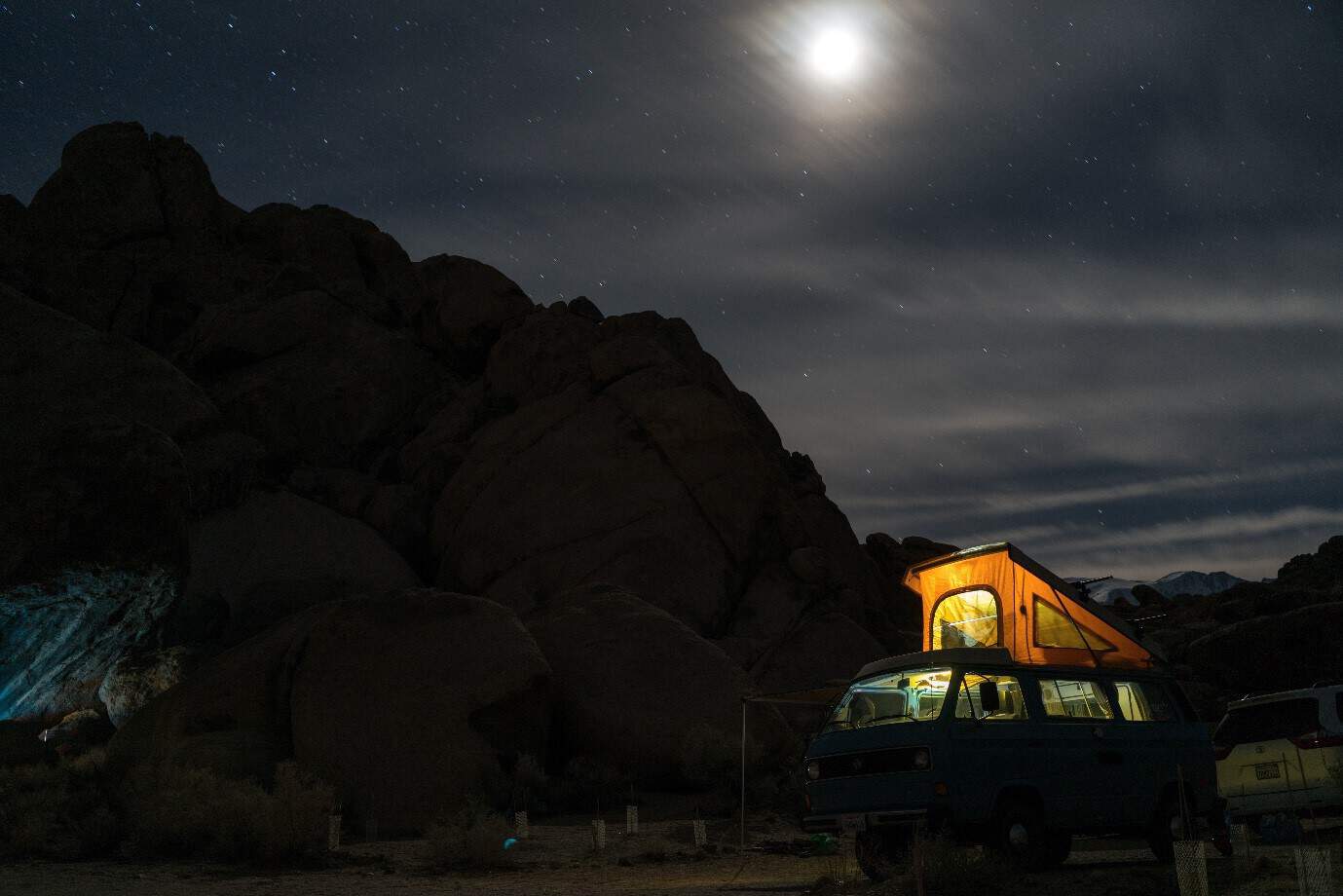 3 Tips For Choosing The Right Solar Panel For Camping 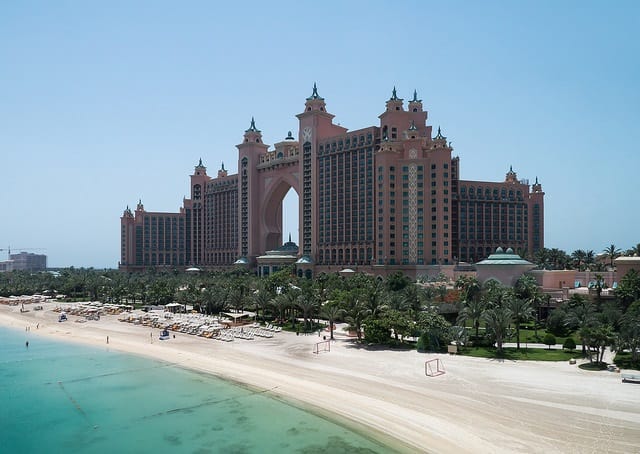 Dear Parents, Take Care of Yourself – Sincerely, The World

Protect Yourself in Case of a Future Divorce