Remember when timeshares were all the rage? Timeshares were supposed to be the way that middle class people got to have their own piece of luxury. They allow people who couldn’t afford to own a villa somewhere an opportunity to own it with dozens of strangers.  How could that possibly go wrong?

I’m all for egalitarian impulses that allow normal people like myself to experience the finer things in life. But sometimes they just screw people over. I don’t know if you remember how the entire economy collapsed, but it had something to do with trying to get everybody with a pulse to buy a house. The dream of home ownership was extended to everyone. Well , we all know how that turned out, and the spreading of access to timeshares isn’t going to bring the economy down (as long as they don’t start doing credit default swaps on timeshares) but timeshares are as sneaky as those floating rate mortgages in the way they trap people.

It’s hard to get out of a timeshare. People end up paying for them years after they stop using them. It’s not uncommon for children and grandchildren to still be locked into a timeshare long after the person who bought it has died. Unfortunately, there are lots of people out there stuck in timeshares they don’t want to use. Fortunately, Transfer America exists to help people get out of those timeshares. Transfer America is a company that specializes in getting people out of their timeshare agreements. No more ridiculous payments and maintenance fees, no more being denied access during the times you want to go to the place you supposedly “bought.”  Instead, save that money and go on a real vacation that you have control over. Trust me, you’ll have a better time. 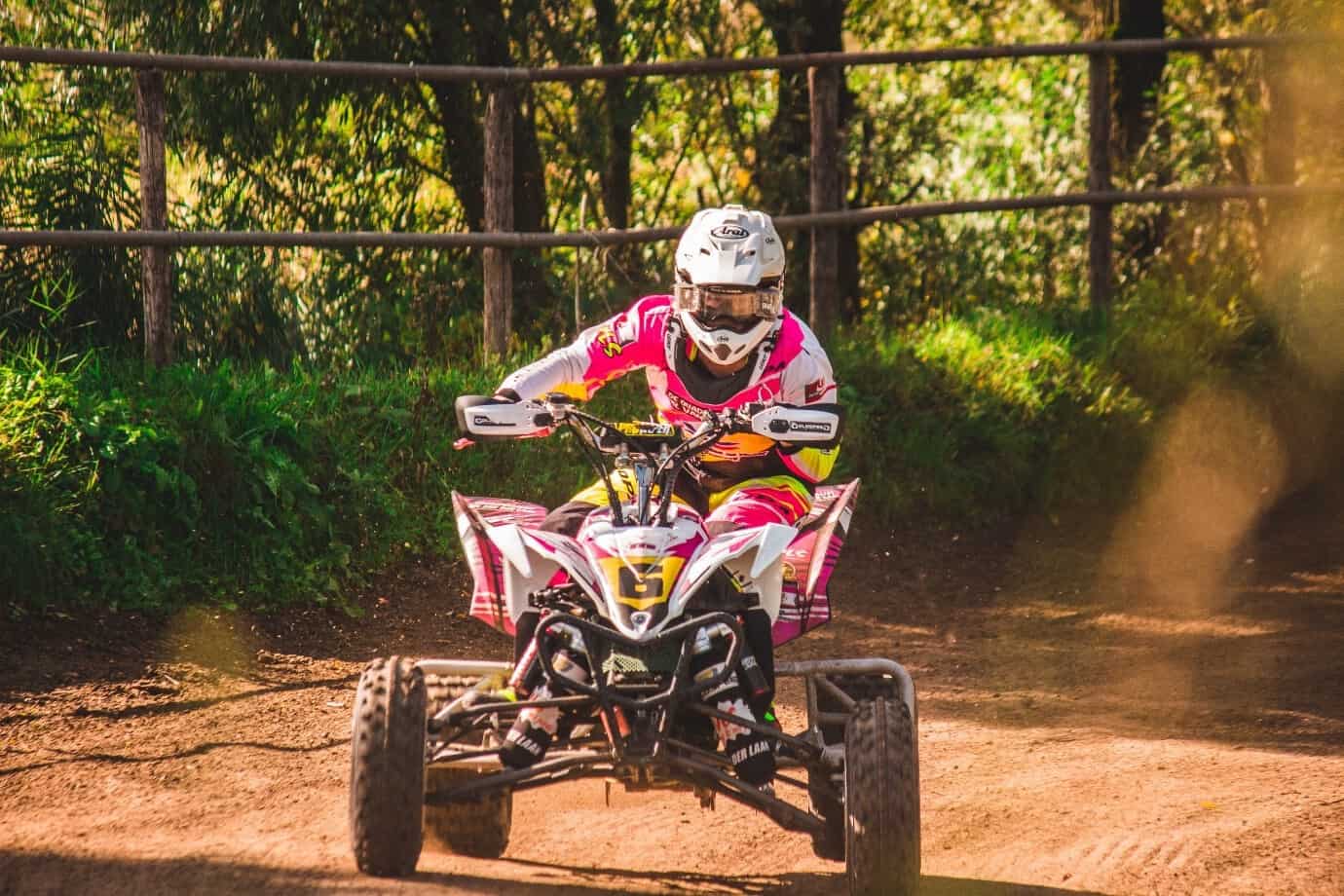 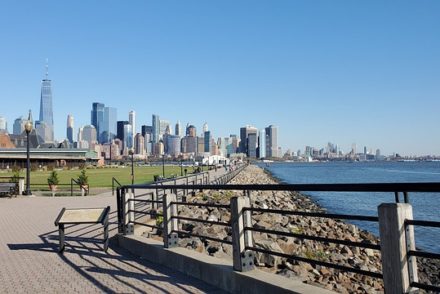 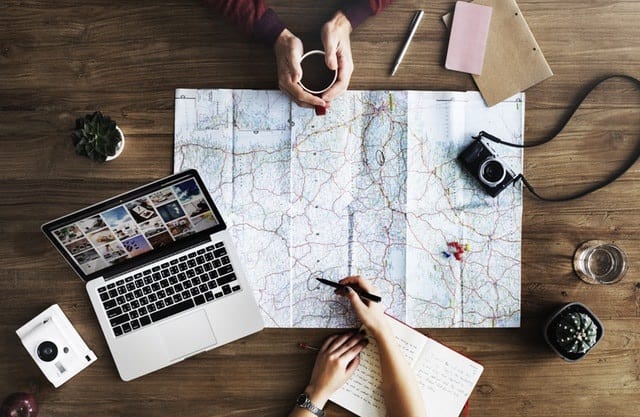 8 Things to See and Do in Whistler, British Columbia

3 Important Steps to Take Before Hiring a FL Probate Attorney

The Inside Track on Getting a Hotel Upgrade