In the 1840s, American ship builders created a new type of merchant navy ship. These fast sailing ships were called clippers. The ships derive their name from the word “clip” which used to mean “a swift flight”.

Later on, English ship builders also started making clippers and they slowly became popular all over the world. Clipper ships were highly instrumental in revolutionizing water transport due to their ability to swiftly carry cargo across the oceanic waters, says Premier Ship Model, a company renowned for its antique clipper ship models.

What is a Clipper Ship?

The typical clipper of the 19th century had three masts. All coverable portions of these masts were enveloped with square sails. These ships could go as fast as being able to cover 250 miles a day, while other ships of that time could only do 150 miles. Apart from its great speed, this unique combination of mast and sail was also a reason why these ships became famous as soon as they arrived on the scene. 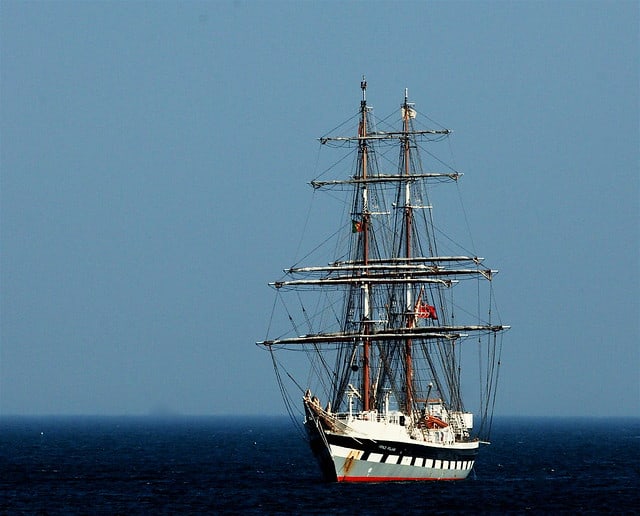 Clipper ships were heavily used to transport cargo across the globe through various routes during the period between 1843 and 1869. The routes between China and England for transporting tea were among the most popular. The tea clippers soon started racing each other during the journey from China to UK.

The Great Race of 1866 was a highly reported clipper race. Five ships having a full cargo of tea participated in this race: Ariel, Taeping, Fiery Cross, Taitsing and Serica. The reward for winning this race was that the captain of the winning ship would get £100 and the crew would get a a month’s wages.

The ships loaded more than 5 million pounds of tea among them. Then, they set sail from China and made it to the sea by 30th May. On September 5th, the Telegraph reported sighting of Taeping and Ariel near the southernmost point of British mainland. This created a buzz in London since the two ships were neck to neck at this point. Soon, a furious sprint to the finish ensued. Ariel, which had its 38 sails in full swing, was leading the race.

On September 6th, a ship arrived at the Old London Docks at 9.45 pm. Taeping had won the race. However, the celebration had barely started when Ariel also docked in, just 38 minutes later. This negligible difference in time of arrival of the two ships after more than 3 months of sailing stunned everyone, so much so that the owners of Ariel and Taeping split the prize equally between them in the end.

However, the surprises didn’t end there. Serica arrived merely an hour and 15 minutes later. As for the remaining two ships, Fiery Cross arrived 28 hours after Serica and Taitsing docked in the next day. This insanely close finish to a very long race is why this event is remembered to this day.

If you wish to buy an antique ship model of one of these famous clippers, it’s best to take services of a reputed company that builds wooden tall model ships. 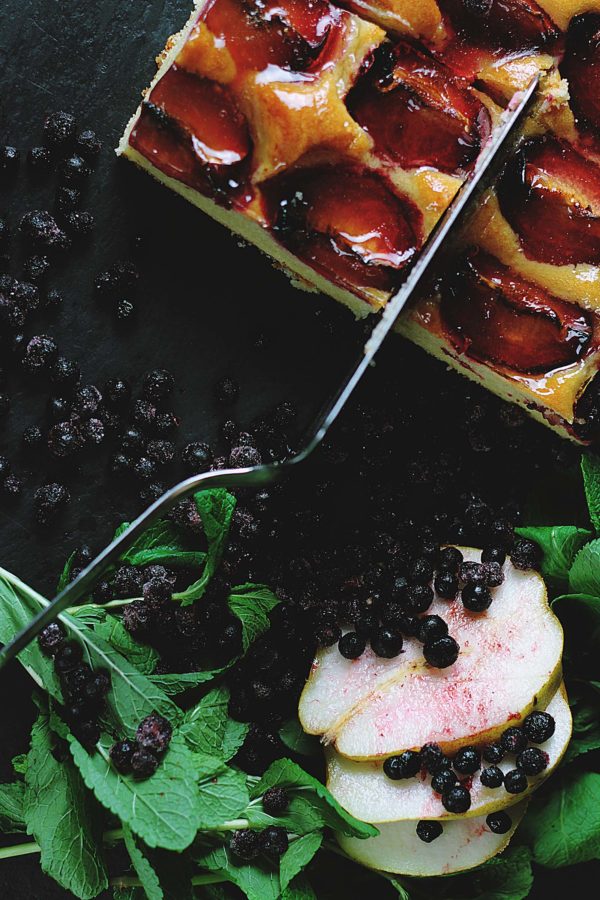 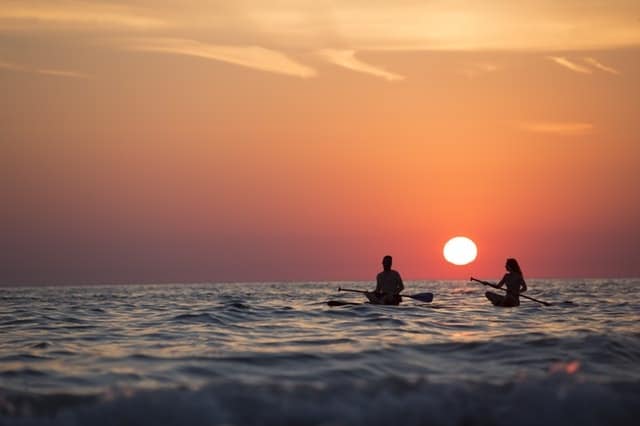