Vaping, is it really that safe?

Most people, fall into the trap, of asking for objective truths when discussing whether something is or isn’t safe. Their natural instincts tell them, that whether something is dangerous or safe, is a black or white question that experts should hurry up and give them the answer to. For some things, this is a very sensible approach and helps to save many lives. However for other situations, such a polarized view, fails to capture the nuances of whether something is safe or not. Vaping is the perfect example of this and a whole host of factors need to be taken into account, before you decide whether vaping is safe or not.

The vast majority of the medical and scientific evidence suggests that vaping is pretty safe for healthy adults, although it does increase the long-term risk of a few things that we will come to later. However, for people in other contexts, such as children, pregnant women or those with a long-term health condition, it may do serious damage. So yes, vaping is that safe, within the right context.

The second point to note is that all electronic cigarettes contain a cocktail of mostly harmless chemicals, but, some harmful chemicals have been found in e-liquids made by less scrupulous companies; so you should always buy your vaping equipment from a reputable source. There are a selection of ecig brands that are very particular with the e-liquids they sell, with rigorous testing. If you choose to vape at Ecigwizard for example, you can tell from their various Youtube videos like the one below that they have gone to great lengths to make sure there are no harmful chemicals in their e-juice.

There is absolutely no competition between vaping and smoking in terms of health risks and comparing the two is, frankly, a spurious activity. A 2015 report carried out by Public Health England found that ecigs were 95% less harmful than cigarettes: explicitly stating that unlike traditional cigarettes, E-cigarettes did not contain the many dangerous chemicals, associated with an increase in the risk of heart disease, lung cancer and strokes. It also found the damage done by ‘passive vaping’, was minimal, meaning that it will not affect the health of the people around you. Thus there can be no doubt that electronic cigarettes are a significantly safer option than smoking.

That does not mean that you can vape all day, every day and stay totally healthy: like everything in life, vaping is safe when done in moderation. In the same way that the health risks associated with food increase, the more you eat it, so to do the health risks of vaping increase the more you vape. Sensible, well-informed vapers, who do it in moderation, will see little damage to their bodies.

At risk groups from vaping

Nicotine is a chemical, meaning that it does affect our bodies: children, pregnant women and people with heart conditions are at particular risk and should avoid vaping. Children should avoid it, because nicotine has been shown to stunt their development and vaping may become a gateway to smoking. While pregnant women should avoid it because it lowers the amount of oxygen in the blood stream, which has the potential to stunt their babies development. People with heart conditions are at risk because; nicotine increases blood pressure, which may lead to potential complications further down the line.

So is vaping safe?

Yes, vaping is safe for the vast majority of healthy adults, but people in specific at risk groups should not vape.

Apps A New Mom Should Get 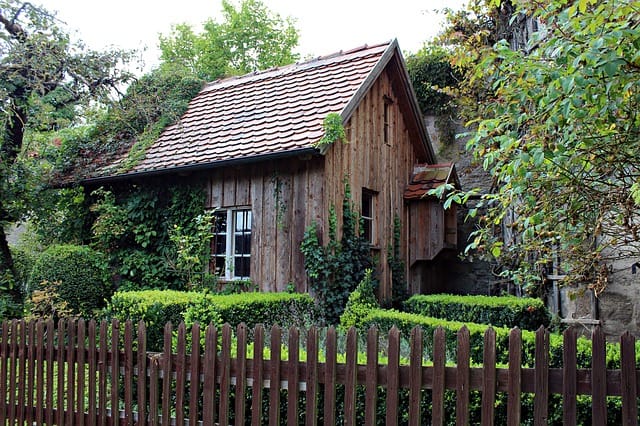 How to Transform the Look of Your Garden Shed 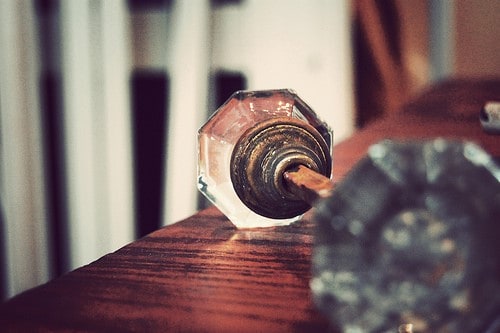 4 Home Improvement Projects You Can Complete in One Weekend

How to Combine CBD and Melatonin for Better Sleep

4 Different Types Of Boat Motors You Should Know