Many people are jumping on the vape bandwagon in the hopes of being able to get rid of their nicotine dependency once and for all. Almost everyone would agree that being able to kick the nicotine habit is a good idea. Let’s look at the theory and practise of vaping for this purpose:

The theory behind this strategy is that you start with the absolute  best e-juice possible. This is important because the additives in and of themselves can be addictive, or promote the addictiveness of the nicotine.

Normally, people will start out with a tobacco e-liquid that gives a dose of nicotine comparable to what you were taking in as a smoker of regular cigarettes. Over time, you will start to crave more and more flavor, as the vape experience provides flavor in unique and powerful ways.

This craving for flavor will displace the craving for nicotine bit by bit, and you will find yourself replacing your juices with juices that have less and less nicotine in them, until eventually you are left with the pure flavor juices that have no nicotine at all. This is because the nicotine actually tastes bad and interferes with the flavor of the other stuff in the juice. So at the end of the day, you will have exchanged the craving for nicotine, which is physically addictive and toxic in many ways, for the craving for food-grade essences that are inert, not physically addictive and completely harmless for the body. 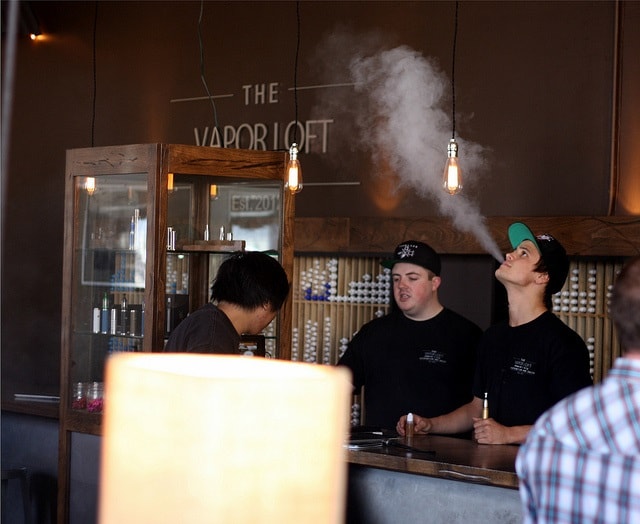 But, Does It Work?

This is the sixty four thousand dollar question, naturally. And just as naturally, nobody can stand up and say that it works unquestionably for everybody who has ever tried it, no matter what the circumstances.

But the good news is that it actually has been shown to work very well in many cases. There’s no sense in lying here; it’s still going to take some will power and discipline on your part, just like any other endeavor. Nothing in this world is ever easy if it’s worthwhile doing, but evidence shows that using vaping will make the process that much easier.

The bottom line is, if you want to quit, and have unsuccessfully tried other methods, such as patches, gum, or cold turkey, using vaping is quite possibly the key to being successful this time. Not to mention the vaping experience is in and of itself a sensual delight, and an added “side effect” of this natural process. So don’t think twice about giving it a try. 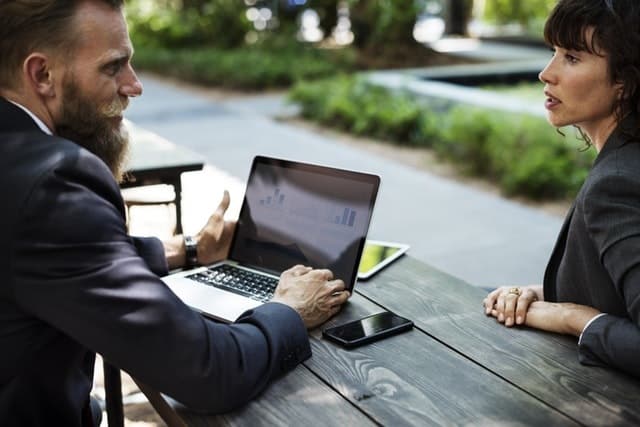 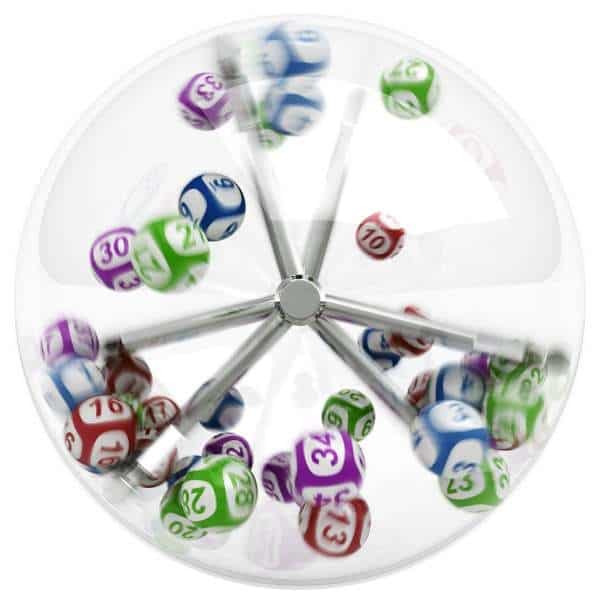 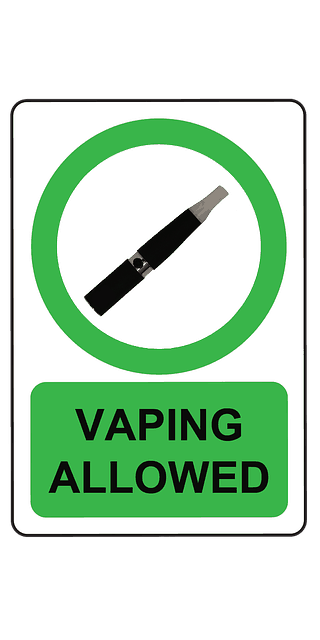