As the number of people using e-cigarettes over traditional tobacco smoking continues to grow in countries around the world, more people are saying they are making the switch due to health benefits that are increasingly being backed up by leading medical institutions.

That’s among the findings of a new global vaping survey carried out to discover the reasons people either ditch tobacco and use e-cigarettes instead, or just start vaping having never smoked. It comes as governments are looking at making their countries smoke-free in the coming years, and urging people to take up vaping and other methods to ditch tobacco.

Smoking, after all, exacts an extremely heavy toll on people around the world, affecting families, communities and the wider economy as people become ill and die from the severe effects burning tobacco has on the human body. The World Health Organization calls smoking an “epidemic” that is “one of the biggest public health threats the world has ever faced.” Altogether, it says, 7 million people die from smoking each year, more than 6 million of them from direct smoking and the rest from exposure to secondhand smoke.

A Peek into the World of Vaping

Carried out on behalf of the popular vaping brand Von Erl, the global vaping survey started in April this year and wrapped up in May, with more than 5,000 people having taken part. Analysis of the results was undertaken by the University of Innsbruck in Austria, and it is intended that the survey will be performed annually so that developing vaping trends can be discovered.

Apart from the health aspect, people are also starting to vape because they view it as an effective way to give up smoking, the survey found. Additionally, they enjoy the wide variety of e-juice flavors available at a good vape shop. They also found that vaping was much simpler and e-cigarettes far easier to use than all the rigmarole that goes with lighting cigarettes, being careful of the ash and finding somewhere to stub them out.

Another leading concern of vapers was the financial impact of smoking. Governments around the world have for years been steadily hiking the cost of cigarettes in an attempt to get people to stop smoking, and this had led to an expensive habit for many people. Instead, with e-cigarettes, after buying the device, vapers only need to replace the e-juice, which is low-cost and can last up to a week or more depending on how much is being used. 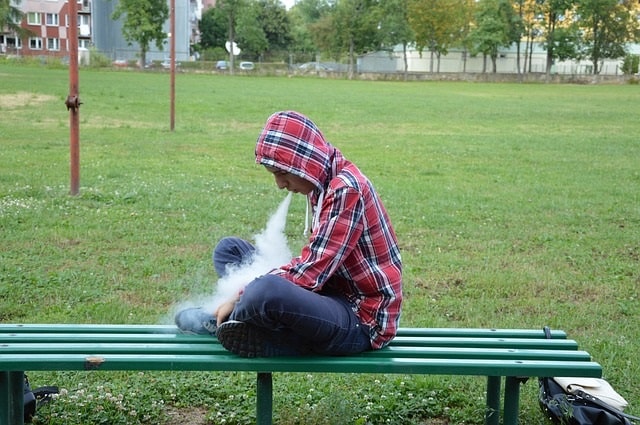 Today, people are increasingly concerned about their health and want to live their lives to the fullest. That means trying to get off cigarettes and becoming healthier and, hopefully, much happier. News from top medical and research bodies in the United Kingdom that vaping is an ideal way to kick the tobacco habit and should be encouraged as a means to stop smoking is undoubtedly helping to drive interest in vaping.

Medics at the prestigious Royal College of Physicians examined vaping and decided that “e-cigarettes are likely to be beneficial to UK public health” and should be “widely promoted” as a way to get people to stop smoking. Meanwhile, Cancer Research UK, the country’s leading body in the field, carried out a long-term study and concluded that vaping is “less toxic and safer to use compared to conventional cigarettes.”

Here in the US, similar organizations have not yet embraced vaping as a healthier alternative to smoking, but with a growing body of credible research and opinions as outlined in the worldwide vaping survey, that may soon change. 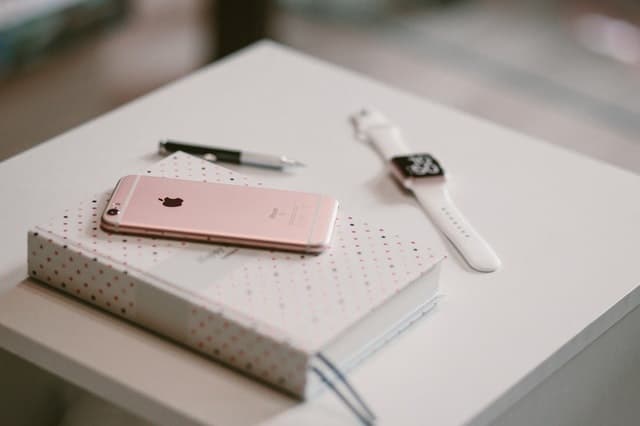 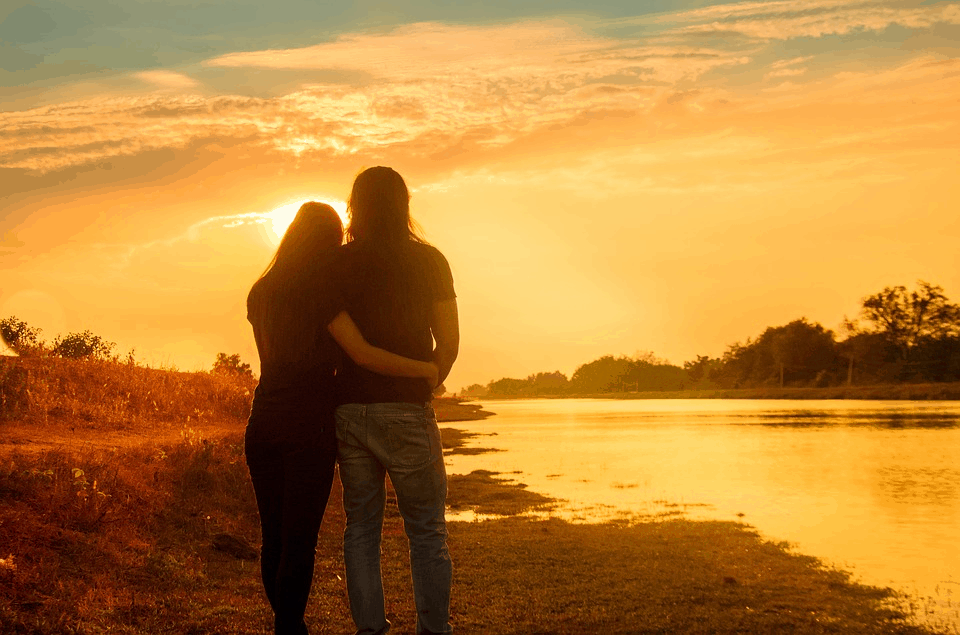 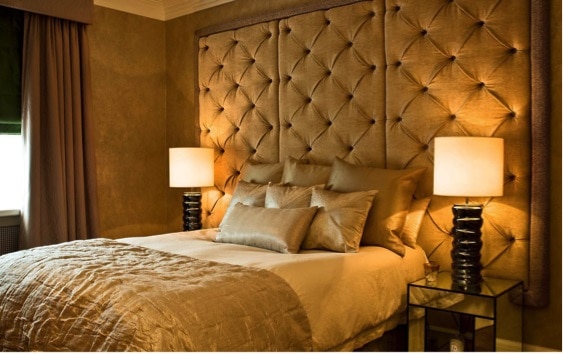